Muktagiri Siddha Kshetra is situated in the lap of the ‘Satpuda’ Mountain range and it is surrounded by beautiful natural vegetation. It is ancient Siddha & Atishaya Kshetra. Its another name is also ‘Mendhagiri’ or ‘ Medhrgiri’. According to “Prakrit Nirvan Kand” and other texts, Muktagiri is place of attainment of Nirvan. About 3 & half crores of ‘Muniraj’ (Saints) have done meditation and attained salvation from here.

The Samavsharan of 10th Teerthankar Bhagwan Sheetalnath also arrived here and so it became sacred by footsteps of Bhagwan Sheetalnath.
Many miracles do happen here from time to time. This Kshetra is quite ancient and according to inscription on ‘ palate of copper’ (Tamrapatra) got from Achalpur; the ‘Guha (Cave) Mandir’ was  constructed on this hill by the emperor of Magadh ‘Shrenik Bimbasar’. King ‘Shrenik’ was the contemporary of Bhagwan Mahaveer about 2500 years ago.
After Shrenik, about 1000 years ago from today King ‘Ail Shripal’ of Elichpur (Achalpur) developed this Kshetra. Thus Muktagiri became famous Teerth Kshetra at that time. Many temples and idols were reverenced by him. Many idols were got carved artistically by King Ail Shripal at Muktagiri like Antariksha Parshvanath & Ellora and the cave temples were also got constructed by  him. As per the records available at Muktagiri Sansthan, the entire Temples and Dharamshala was maintained  and managed since 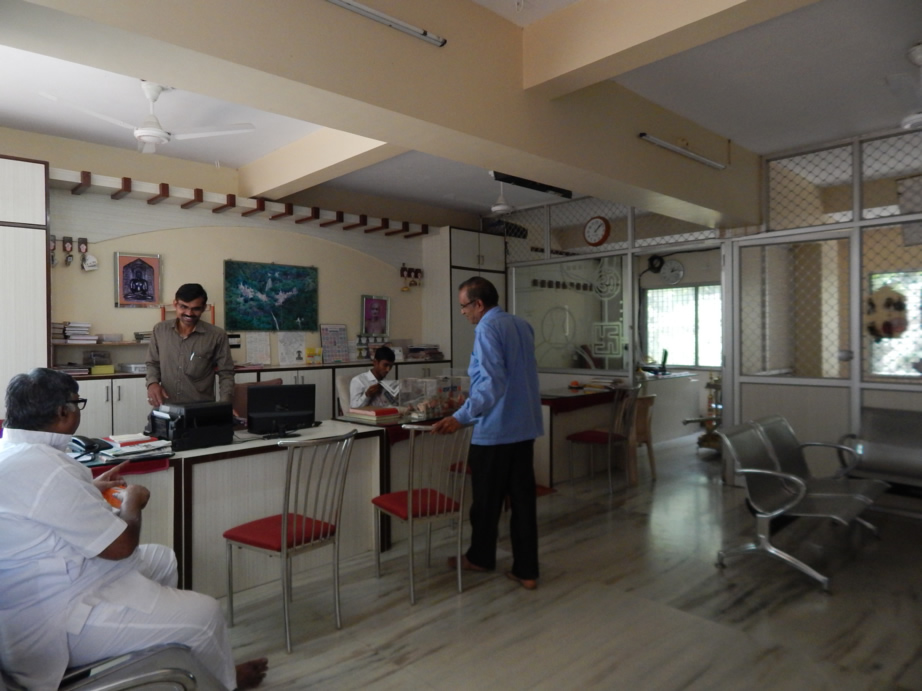 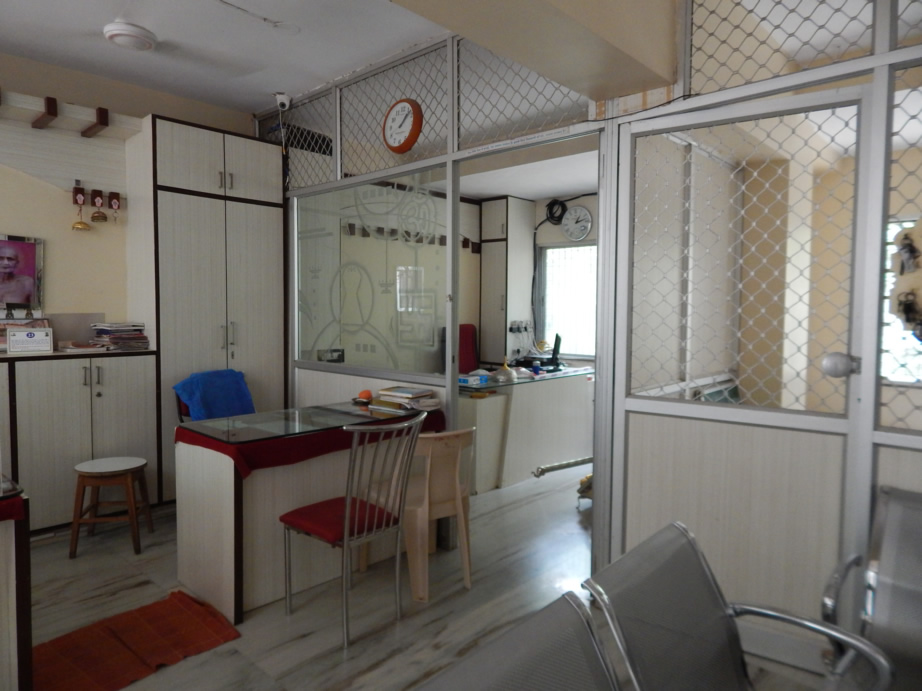